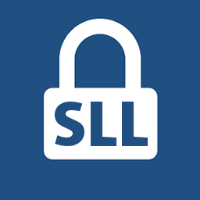 This document describes how to use floating licenses on Windows. 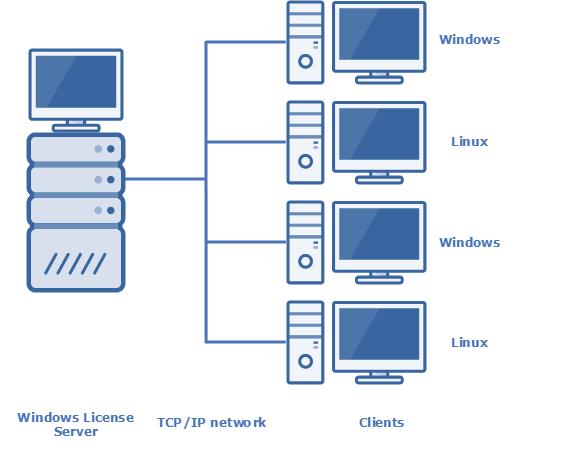 To find the license server, the client needs the SLL client configuration file, sll_client.cfg, in one of the locations mentioned below.

* A Linux license server is available for certain Linux distributions upon request. Please send an email to support@marin.nl for more information.